Metro Atlanta spans 20 counties, several of which (Cobb, Paulding, Douglas) are the fastest growing in Georgia. The undisputed capital of the New South, Atlanta’s metropolitan area is the ninth largest in America, and home to more than 4 million people.

Just like careers with APD, the city of Atlanta is full of diverse, empowering opportunities, including: 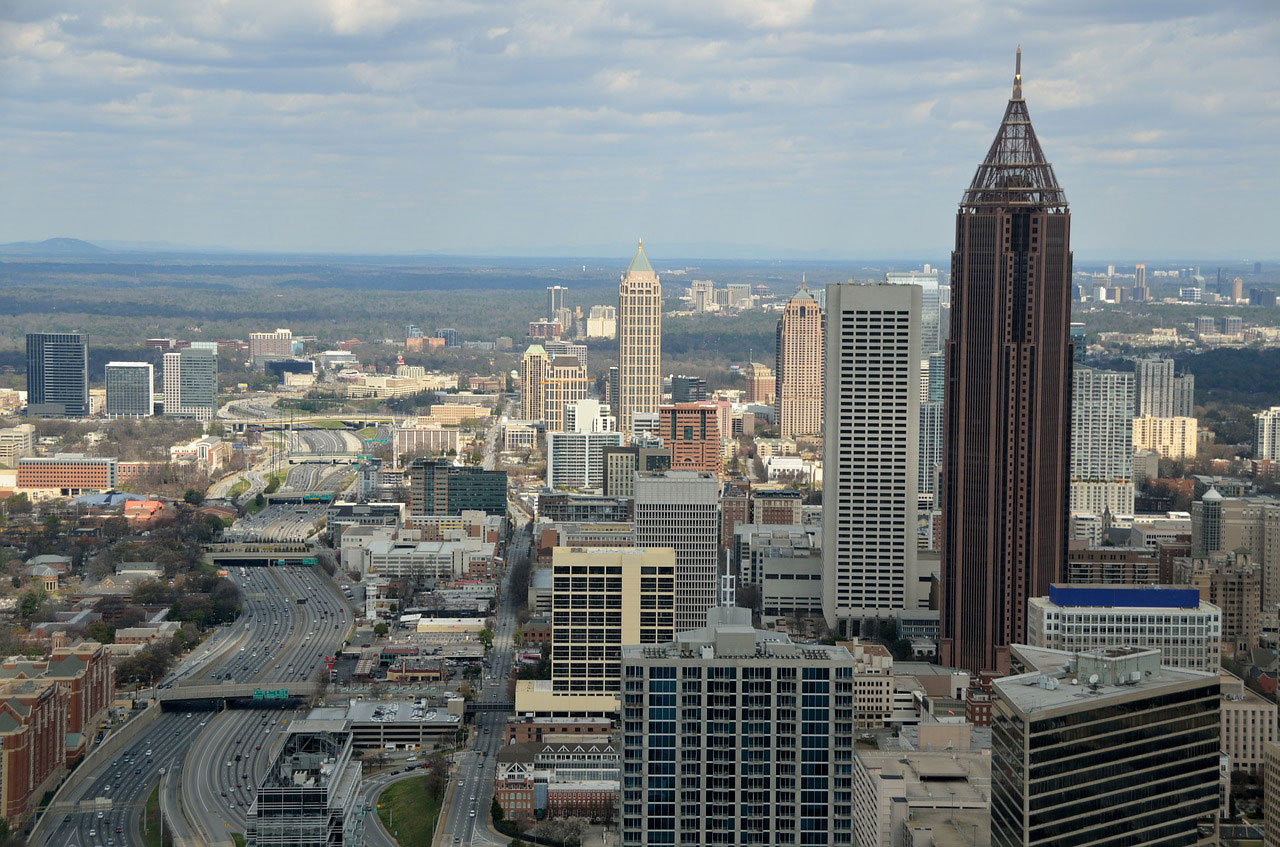 Atlanta is both steeped in historical Southern charm, and the picture of a modern international city.
From the excitement and accessibility of in-town living, to the numerous suburban communities that make up Atlanta’s metro area, the city and its surrounding neighborhoods provide an incredibly diverse range of lifestyle options to suit varying needs and preferences. 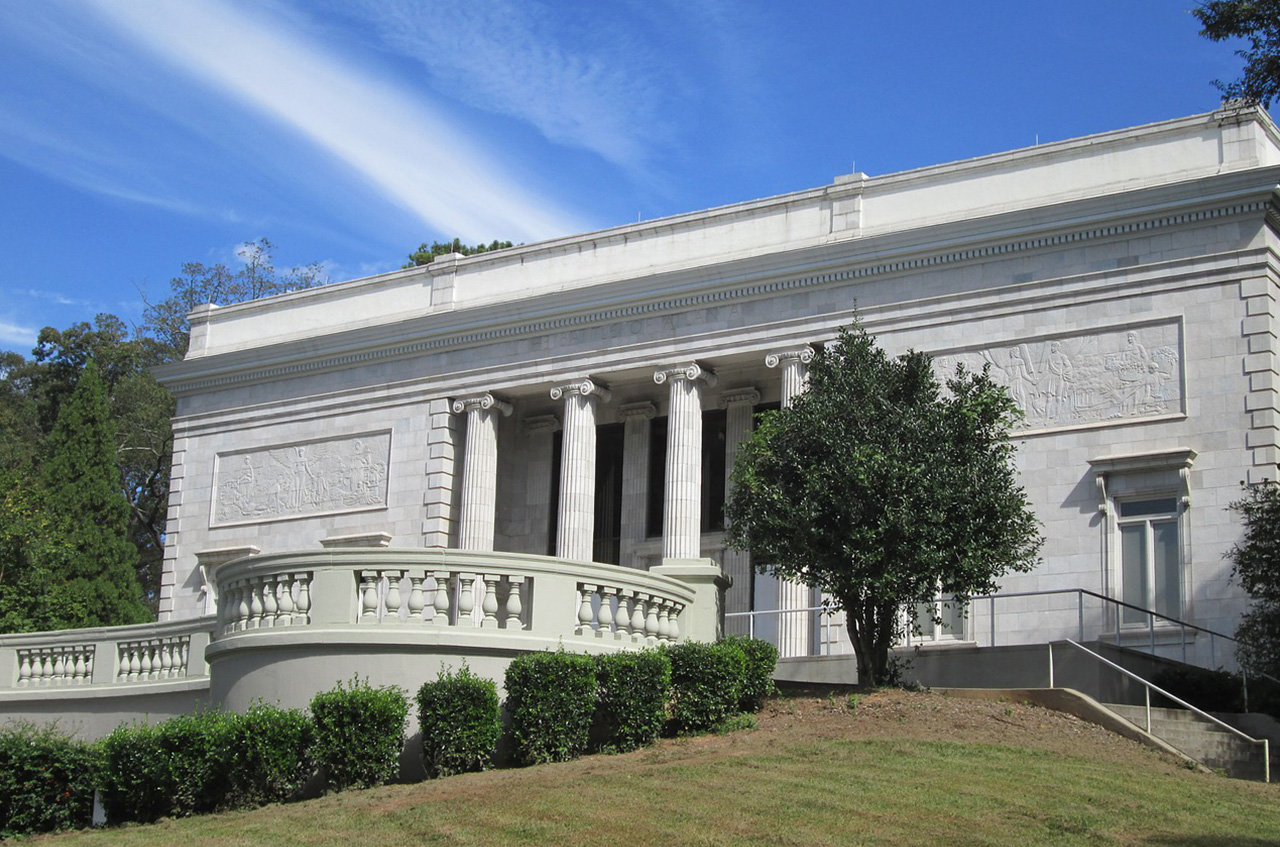 Atlanta boasts a year-round calendar of events and activities as diverse as the people who participate in them. Atlanta’s prominent legacy of history and civil rights is evident in venues such as the Martin Luther King, Jr. National Historical Site, The Carter Center and The Atlanta History Center.

The arts take center stage at renowned venues like The High Museum of Art, The Atlanta Symphony and The Fabulous Fox Theatre; while those interested in science and nature can enjoy the Fernbank Museum, The Atlanta Botanical Gardens and the recently completed Georgia Aquarium – the largest aquarium on earth. 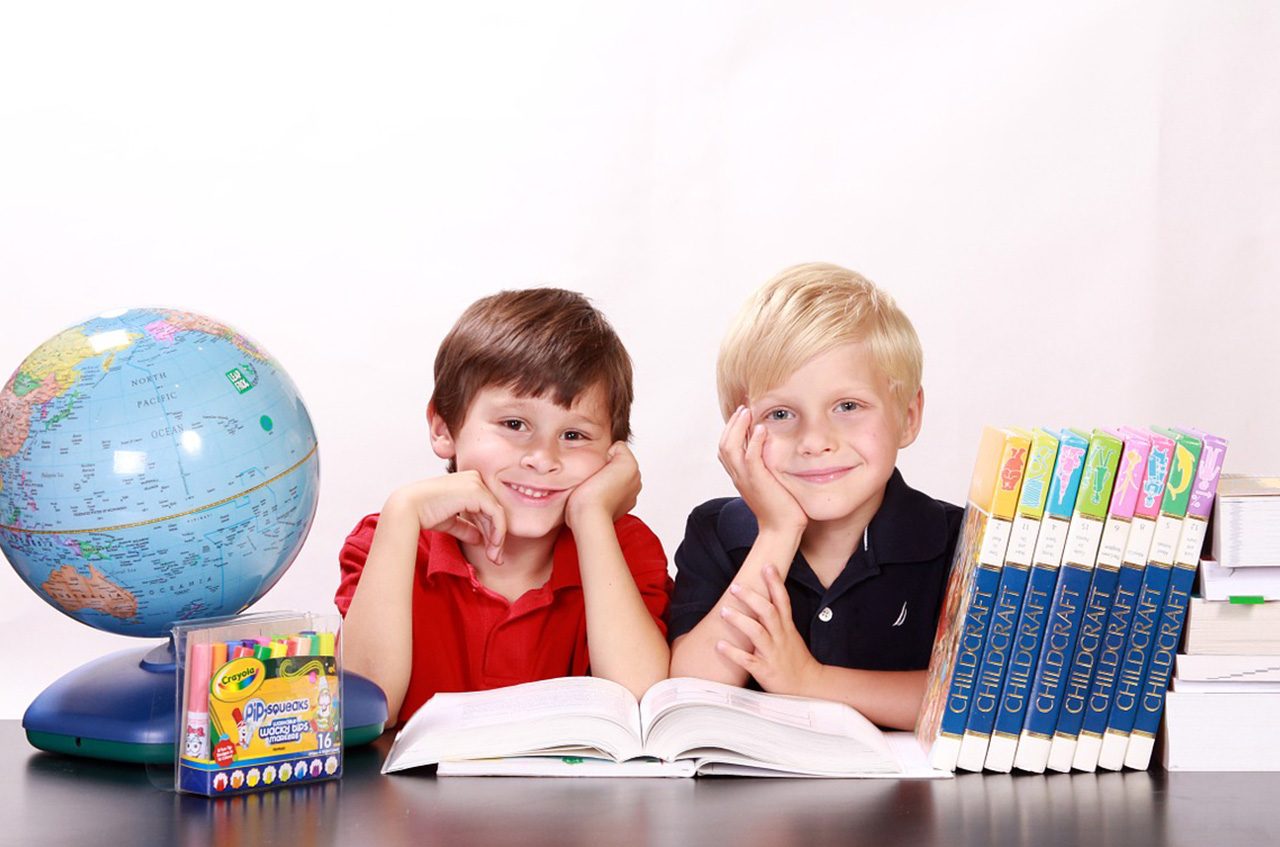 Atlanta is dedicated to providing exceptional educational opportunities for the people of its many communities. For primary education, the public system (Atlanta Public Schools) serves more than 50,000 students in over 85 schools, including seven unique charter schools. Many prominent private schools are also available in Atlanta’s various neighborhoods.

For adults interested in continuing education, Atlanta is home to more than 30 public and private institutions of higher learning, including Emory University, Georgia Institute of Technology (Georgia Tech), Georgia State University and Oglethorpe University, among others. 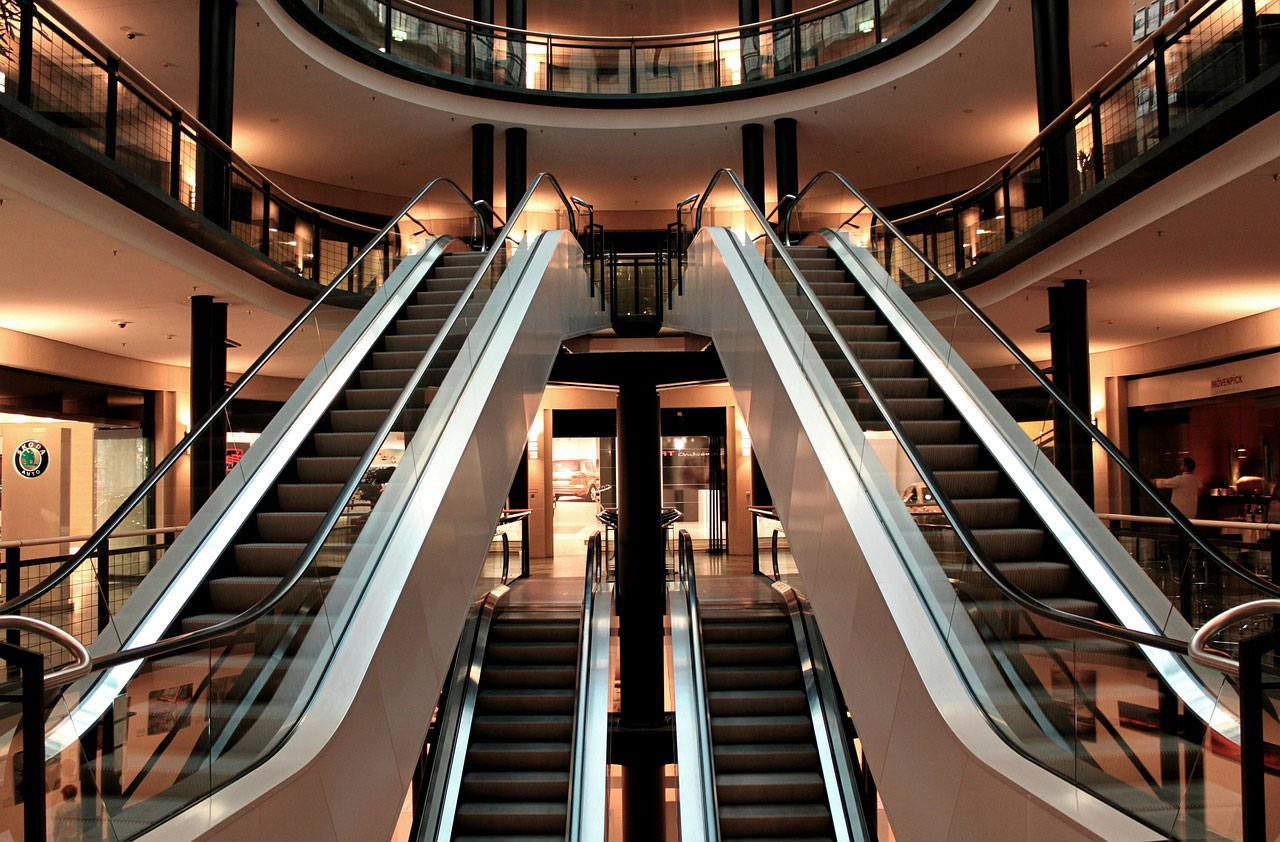 Atlanta’s seemingly endless variety of malls, shops and gallerias offers something for every taste and budget. And the city’s entertainment options are equally diverse.

With teams from major sports leagues (Atlanta Braves, Atlanta Falcons, Atlanta Hawks, and Atlanta United), the city of Atlanta plays home to exciting professional sports all year long. And with world-class venues such as the Mercedes-Benz Stadium and Philips Arena, spectators enjoy every game in state-of-the-art facilities. The Atlanta Braves play right outside the city at Suntrust Park in Cobb County.

Fans of college athletics also have plenty to root for, as Atlanta is home to Georgia Tech and Georgia State University, with the University of Georgia located in nearby Athens.

Atlanta’s place on the international sports stage is also secure, as the city has proudly hosted such high-profile events as the 1996 Olympic Summer Games, the Super Bowl, the NCAA basketball Final Four, and All-Star games in baseball and basketball.